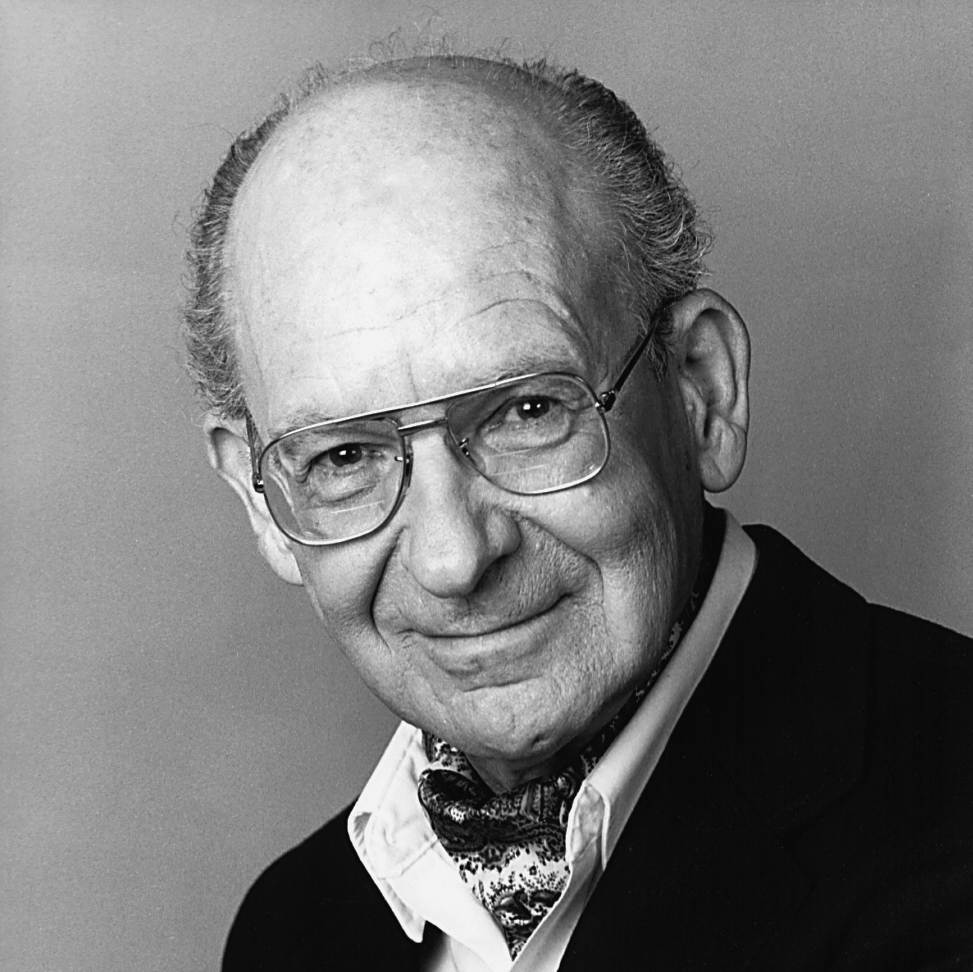 The process of training the R.H. thumb and fingers has remained one of the most misunderstood of all areas of guitar study. The function of the fingers in executing the two different kinds of strokes, the rest stroke (not applied in the Foundations) and free stroke has remained controversial. The easiest way to understand the problem is through applying the concept of leverage. Understanding leverage requires only the most basic knowledge of natural muscular activity, beginning with the fact that the muscles which directly or indirectly control a finger automatically work together—at different intensities depending on the aim—but they work together.

Some muscles pull while opposing muscles release; this provides control and unavoidably occurs during the activity of any specific joint. Speed, strength, and control of movement at the joint depend on fine timing of the pull and release of its muscles. The efficient development of fine timing relies on positioning the joint for optimal leverage.

The rate of one’s technical progress for a given amount of time and effort in learning to play the guitar depends first of all on the advantageous positioning of the wrist and finger joints of the hands. The lack of awareness and careful application of this concept leads to an enormous waste of time and effort and a reduced level of development.

When the student has become familiar with basic music notation, has developed some skill with p, and begun left hand training, the next step is to begin training the R.H. fingers. Our procedure will be to introduce the fundamentals of finger movements in sounding the strings and while these are being developed, continue the training of p.

Perhaps it will be recalled that the reason given for beginning R.H. training with p was because it is easier than beginning with the fingers. A brief explanation of why it is easier may make the procedure required for efficiently training the fingers more acceptable and rewarding. As the student’s study has thus far shown, the movement of p in sounding a string occurs mainly at the P-B joint while the main function of the muscles controlling the middle and tip joints is for stability and control. Thus since our main focus of attention in training p is on movement at the P-B joint, and considering that the basic movement itself does not seem very complex, the primary skill for sounding strings with p can be acquired relatively easily. 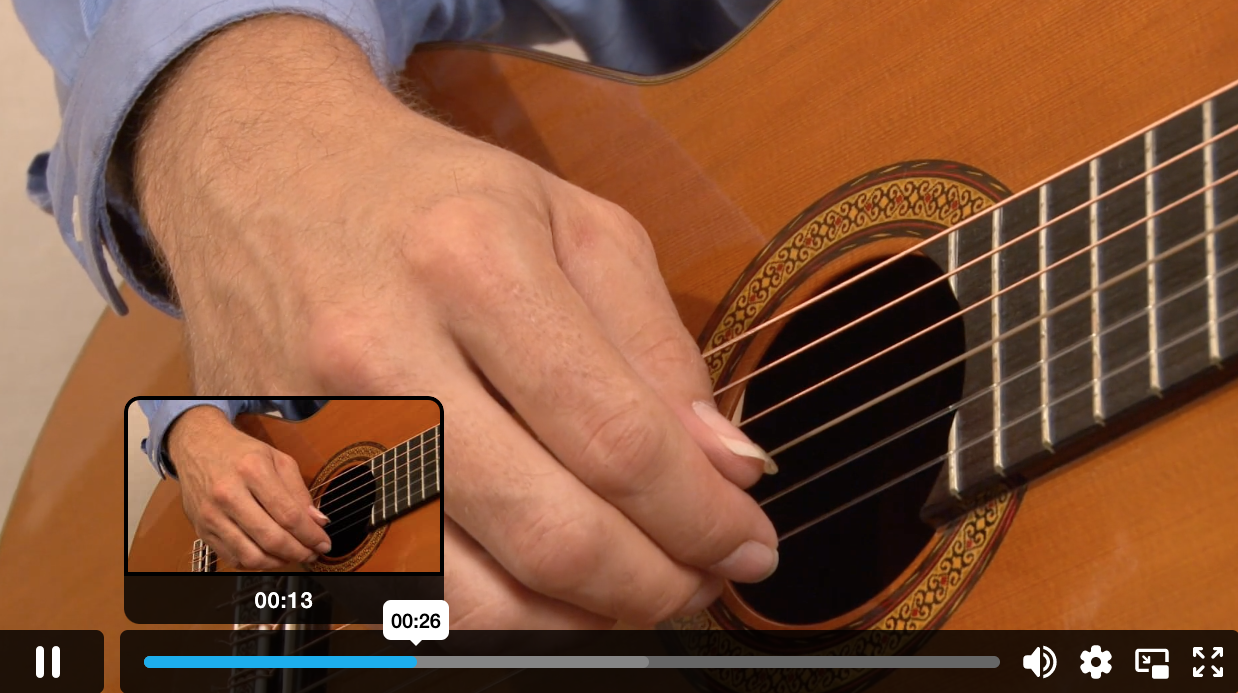 See Video 12—Training of the Thumb

In marked contrast with p, effectively sounding a string with a finger demands extremely fine interaction (i.e. coordination) of the muscles controlling all three joints.  Further, as explained below, a well-executed finger stroke is far more complex than generally recognized. Thus the precise movement of a finger in sounding a string demands extremely high levels of skill. If such skill is to be satisfactorily attained and especially if it is to be developed efficiently, a special procedure for training the R.H. fingers must be carried out.

Scientists long ago determined that each joint of the body is controlled by more than one muscle—sometimes several muscles, as is the case with joints of the hands and wrists. And although we can determine joint movement we cannot directly control specific muscles involved in the movement. Rather, such muscular activity in developing and carrying out such highly skillful movements is prompted by our aims of accomplishment. Through well-defined aims, including positioning the joints for optimal leverage, and through sufficient accurate repetition, muscles naturally develop the habits of fine interaction needed for skillful movements of the hands.

Interdependence of Tip and Middle Joints

A serious controversy has existed for decades regarding the function of the right hand tip joints in sounding a string. There are those who advocate the flexible or relaxed tip approach, of which I was one many years ago, while others advocate the firm tip approach. Both approaches appear to be based more on conjecture than on an understanding of how that joint actually functions. The following explanation, which can be confirmed through simple observation, will hopefully provide a basis for making a more informed evaluation of this issue than has been apparent in the past. 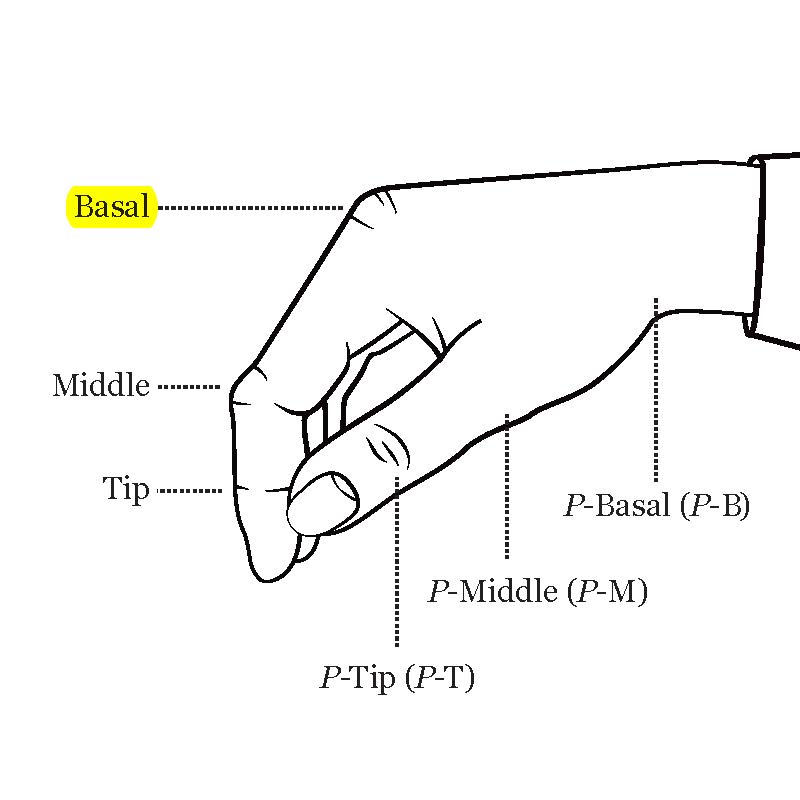 Interdependence between the two joints strongly suggests that any attempt to disrupt their natural tendency to operate simultaneously in the same direction would negatively affect the function of both. Such an approach can be the source of a great waste of time and effort in attempting to develop control, speed, and an optimal tone.