The 2019 inaugural USGO brought together a diverse range of players residing in 22 different states and 7 countries.  Our debut performance at Carnegie Hall was part of the centennial celebration of Aaron Shearer!  For the event, ASF commissioned world premieres by Brian Head, Bryan Johanson and Kevin Callahan.  Our program also featured William Kanengiser as a guest solosit in The Walls by Sergio Assad.  After New York, we flew to France performing in Paris, Lyon and Dijon. 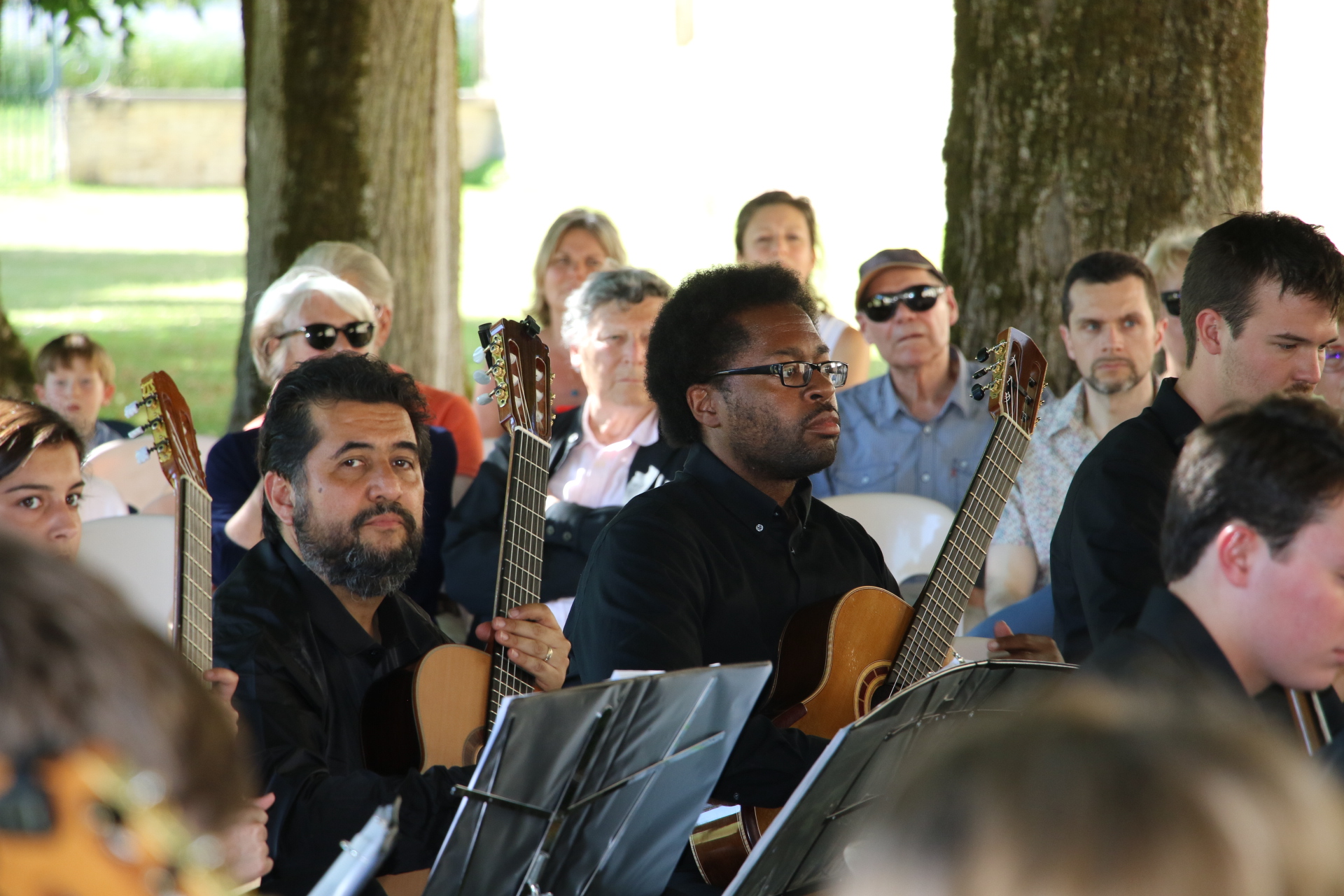 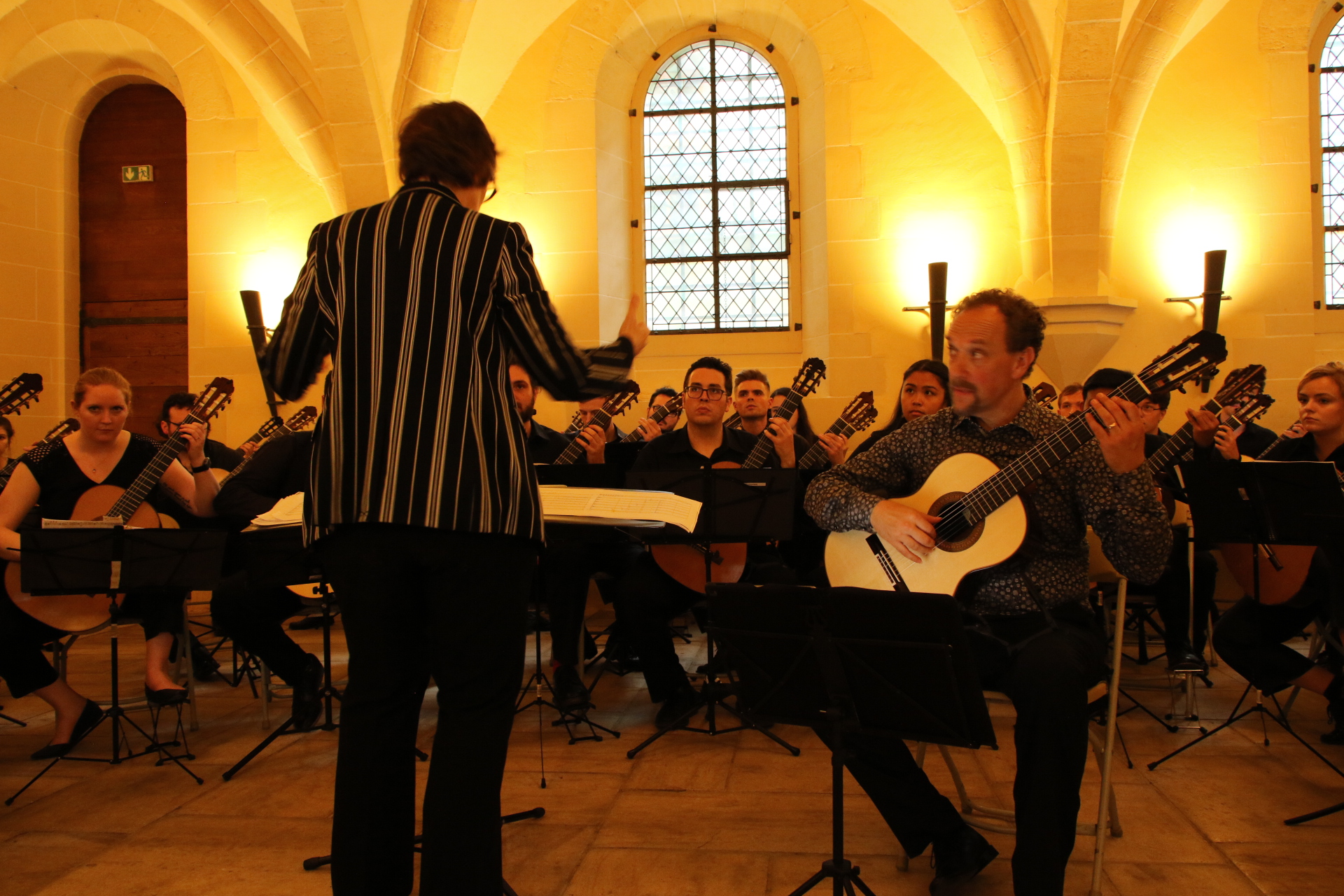 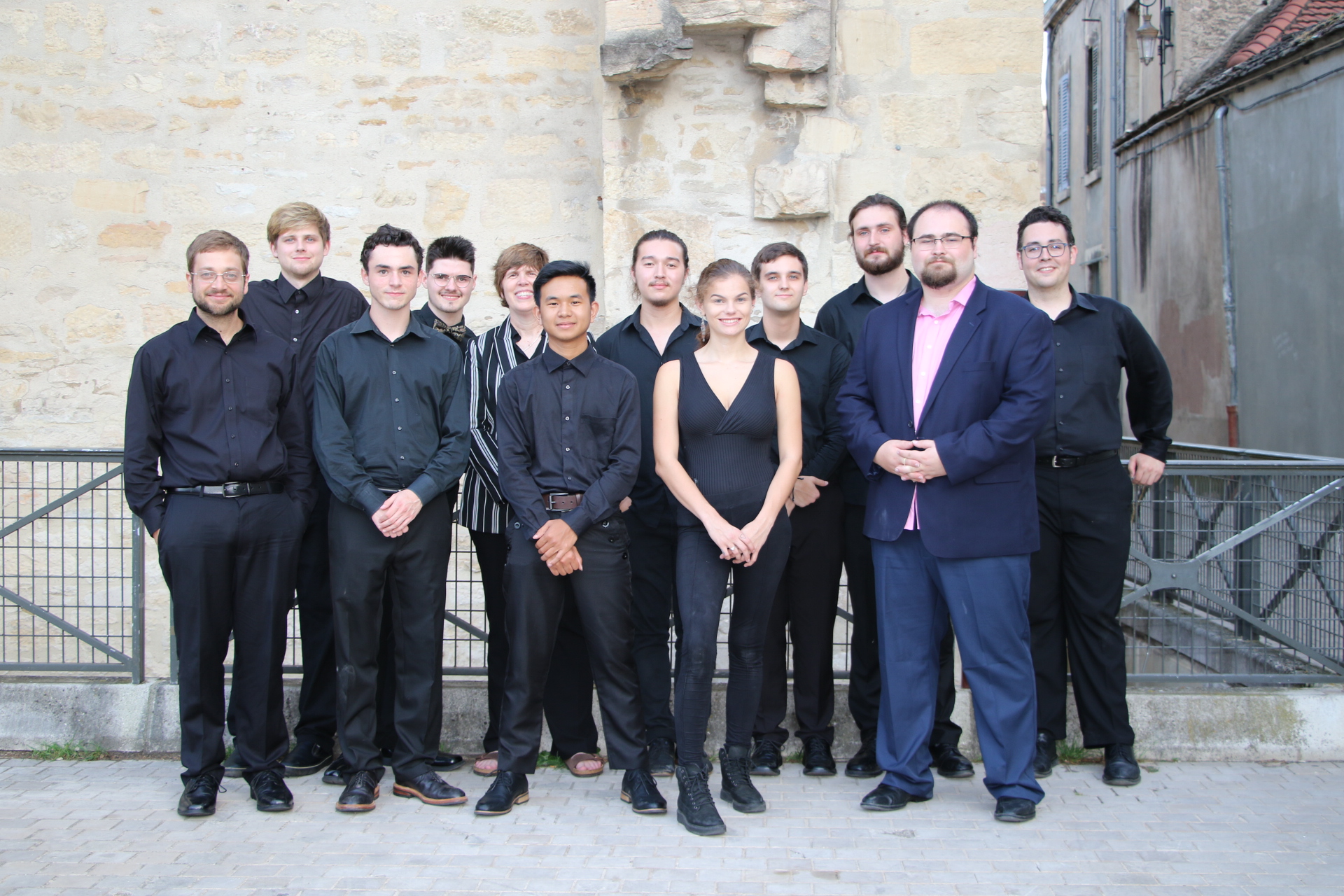 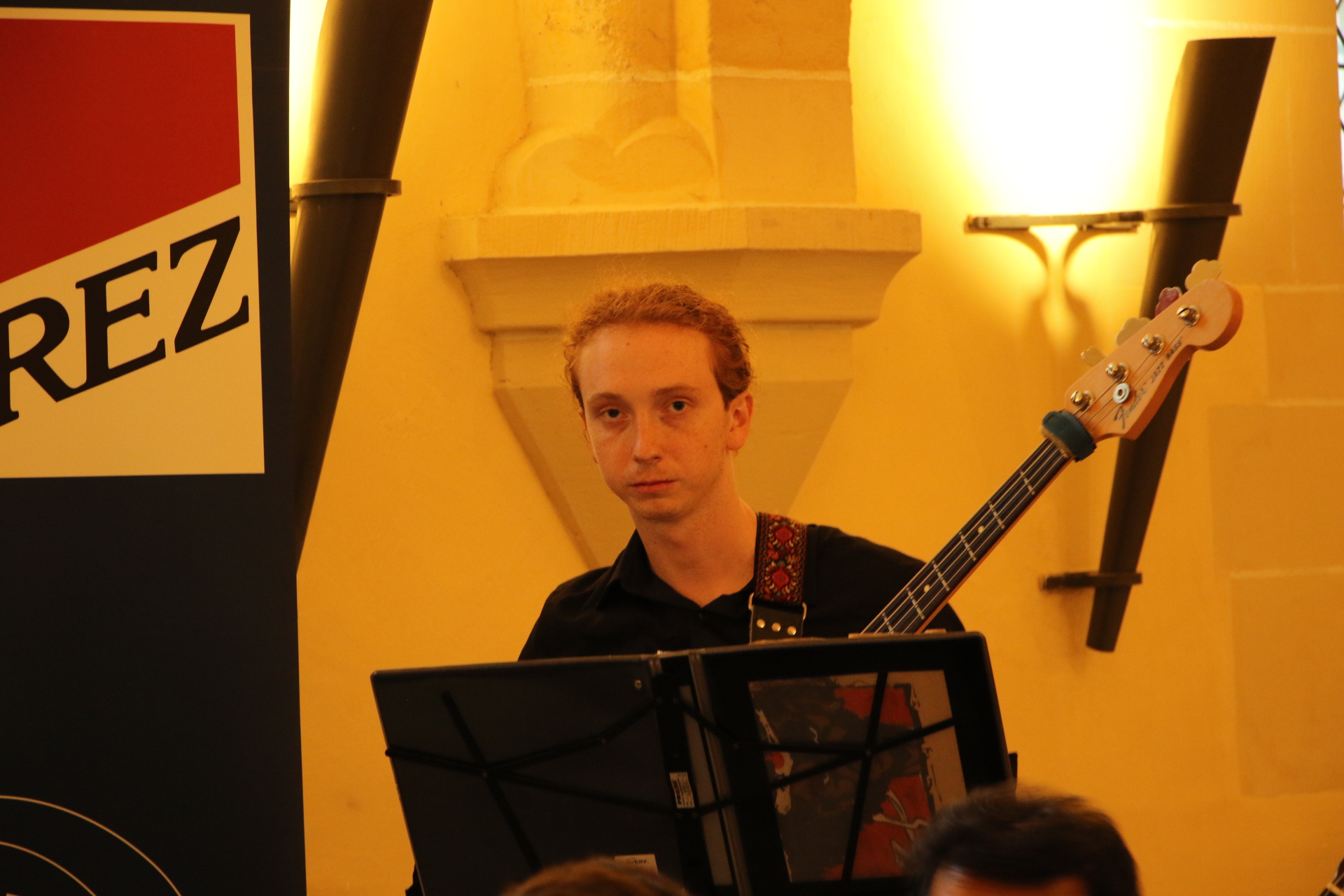 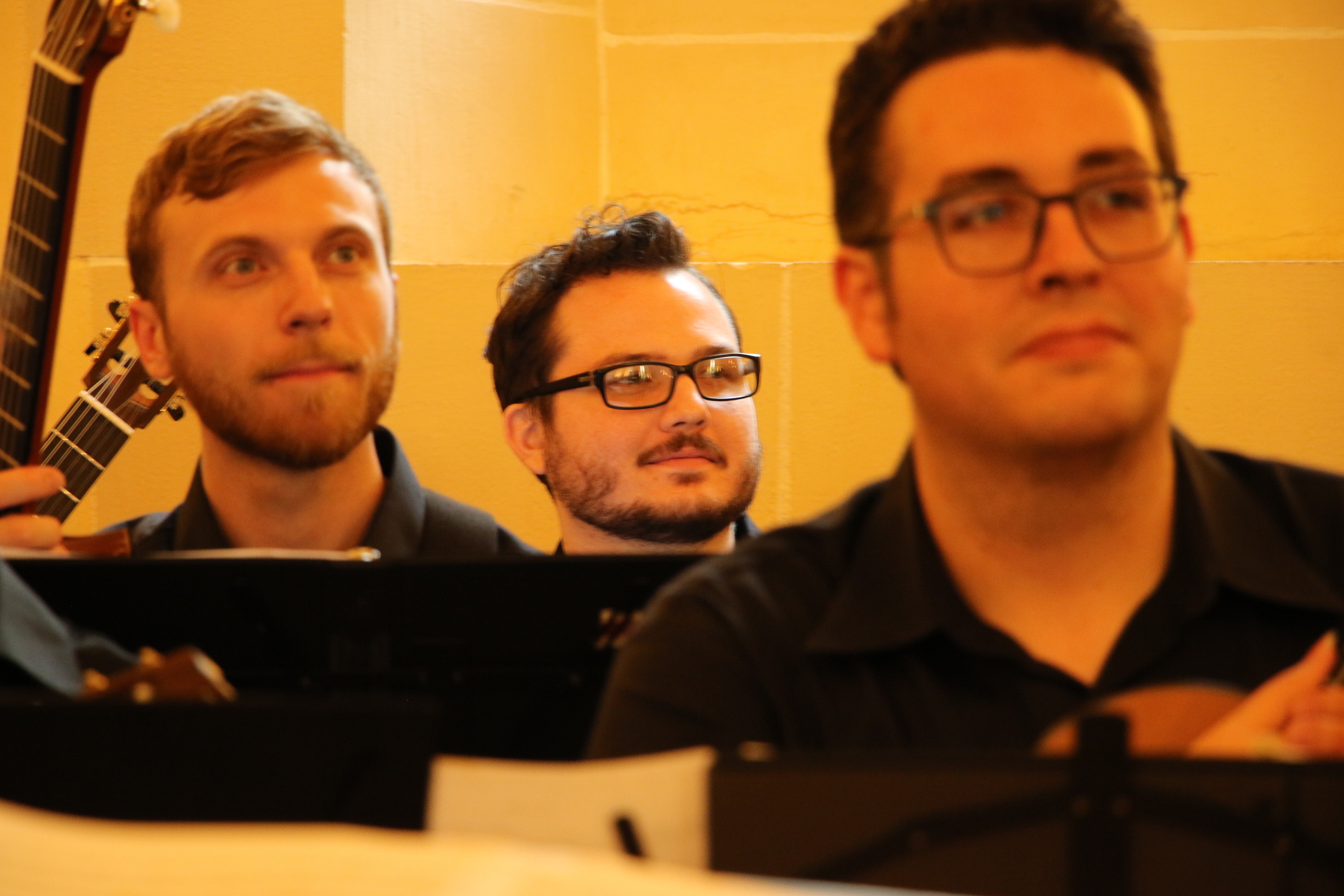 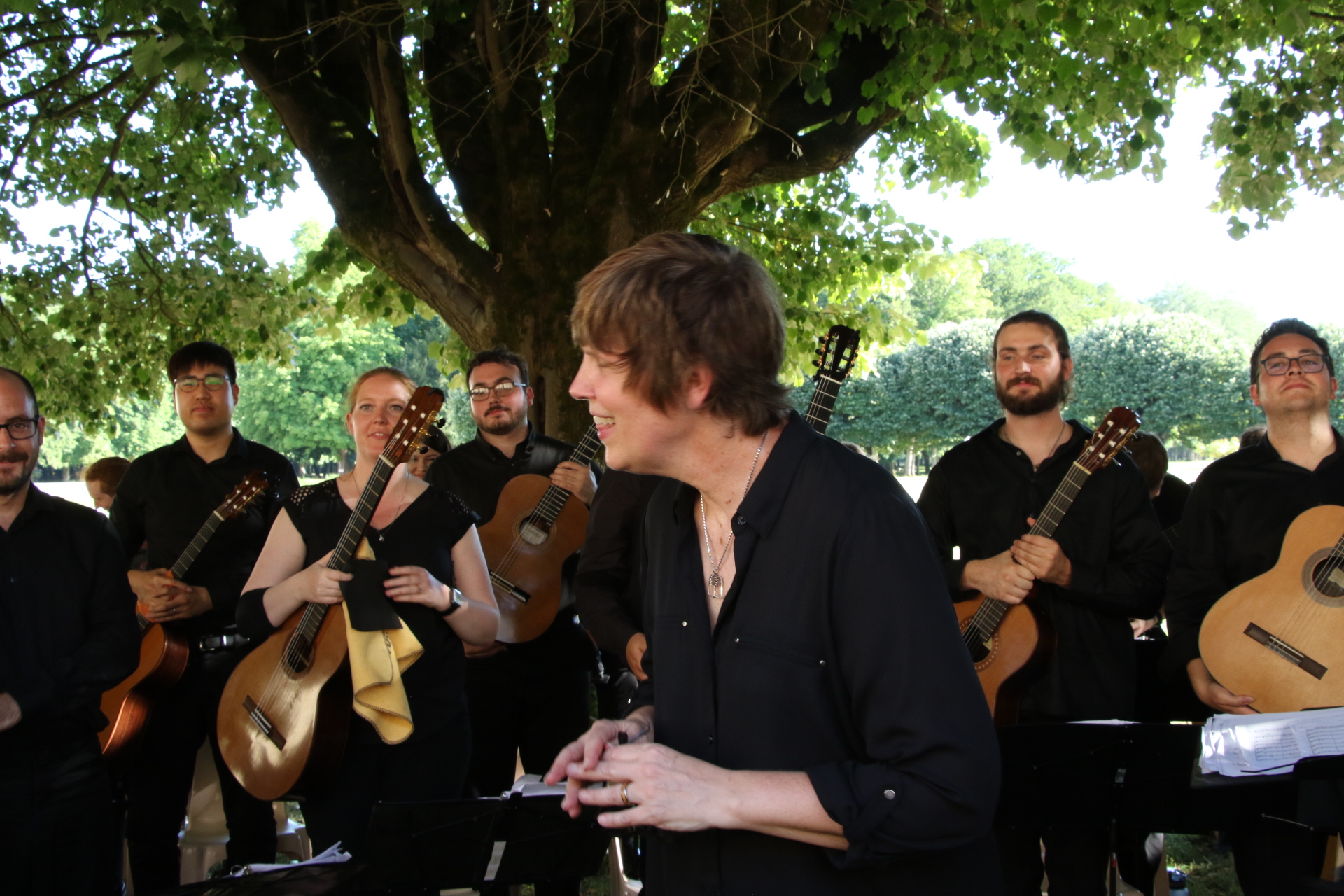 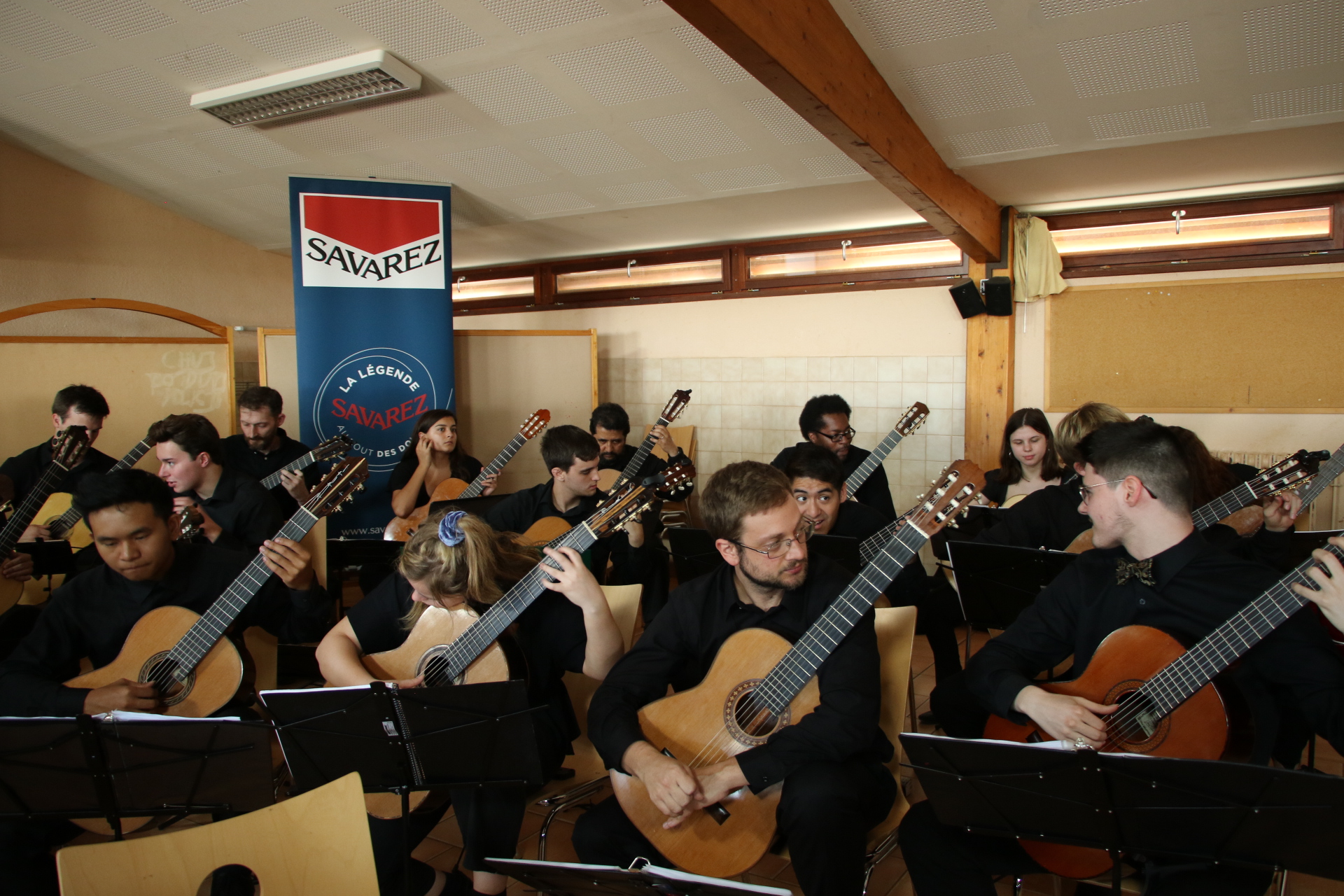 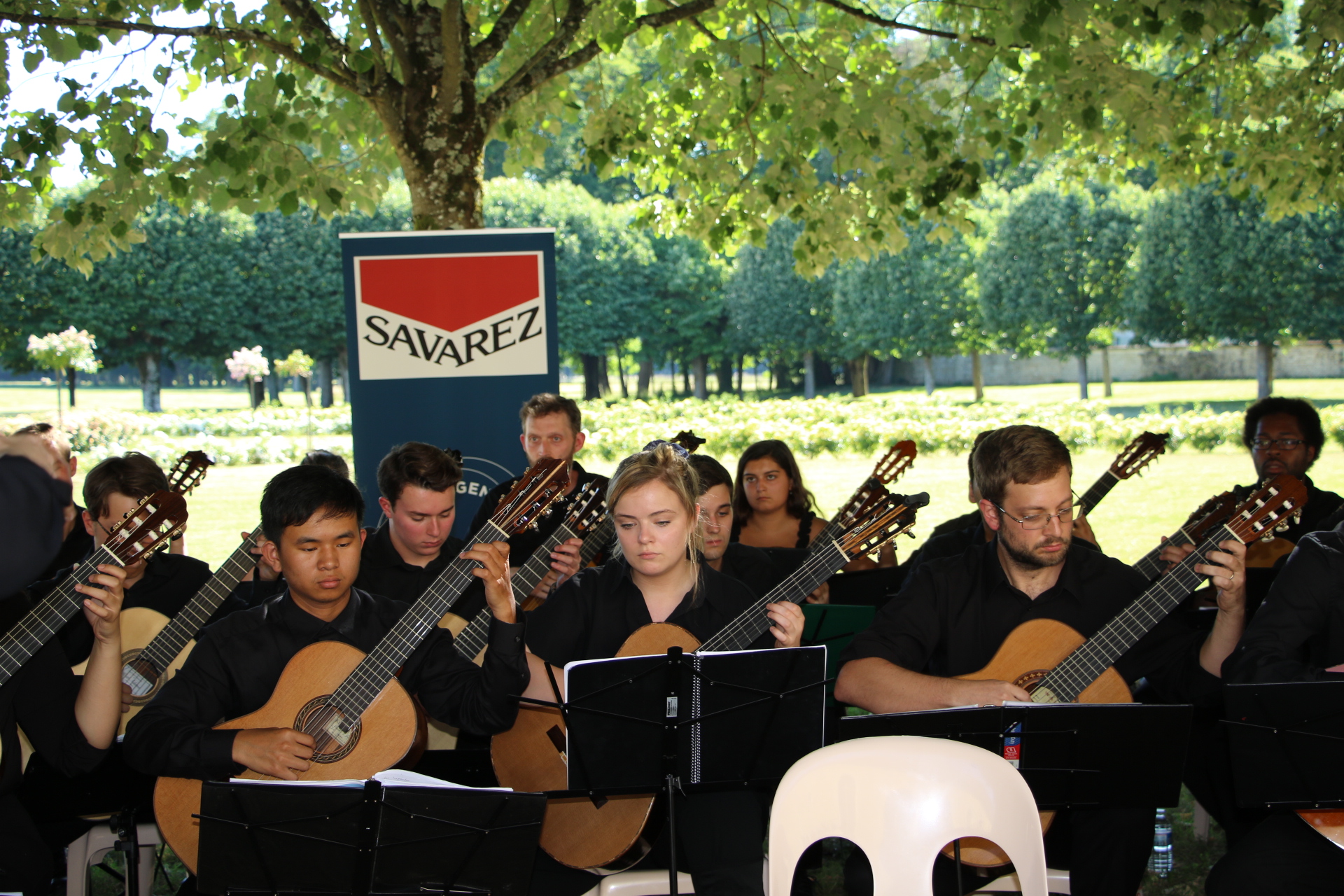 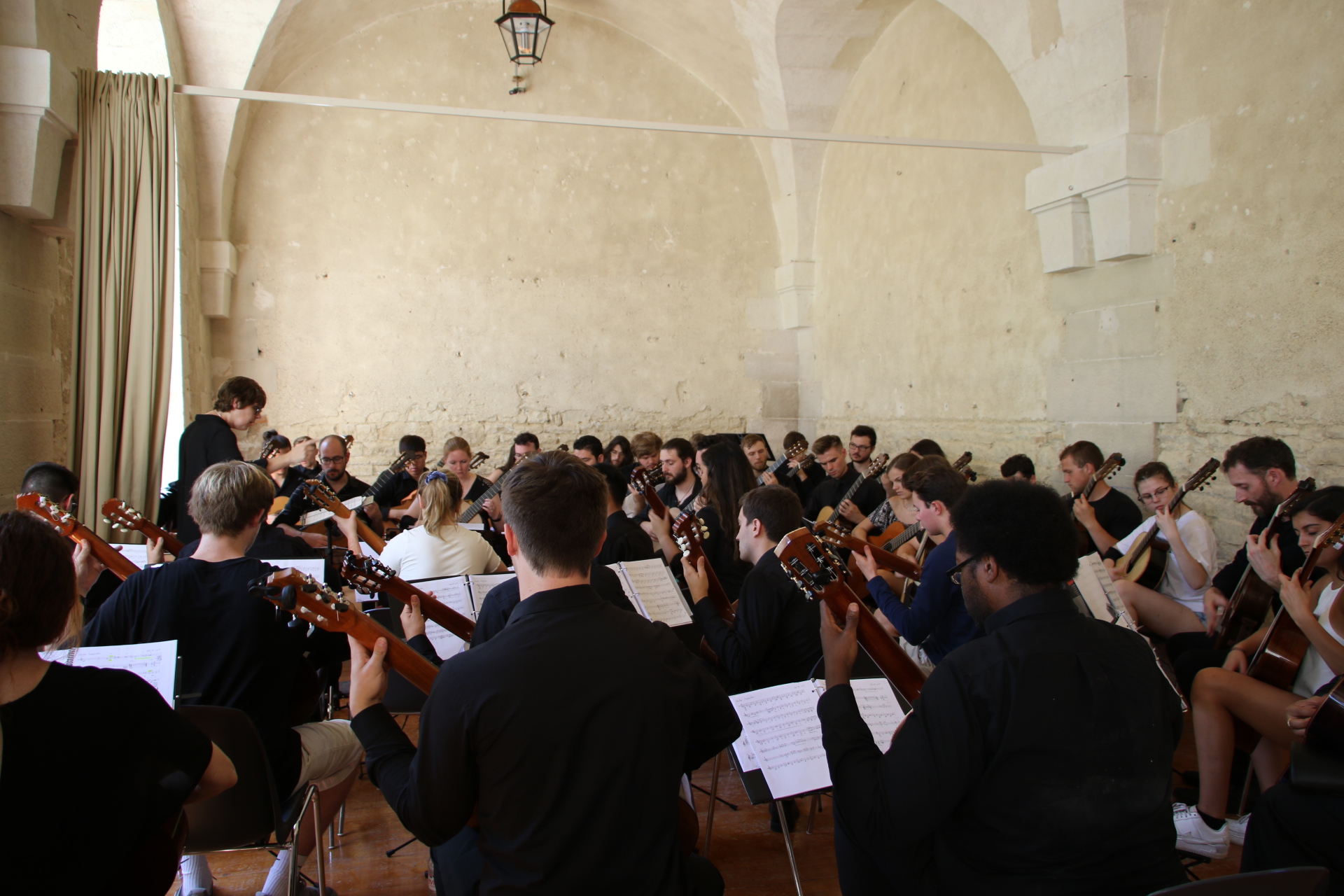 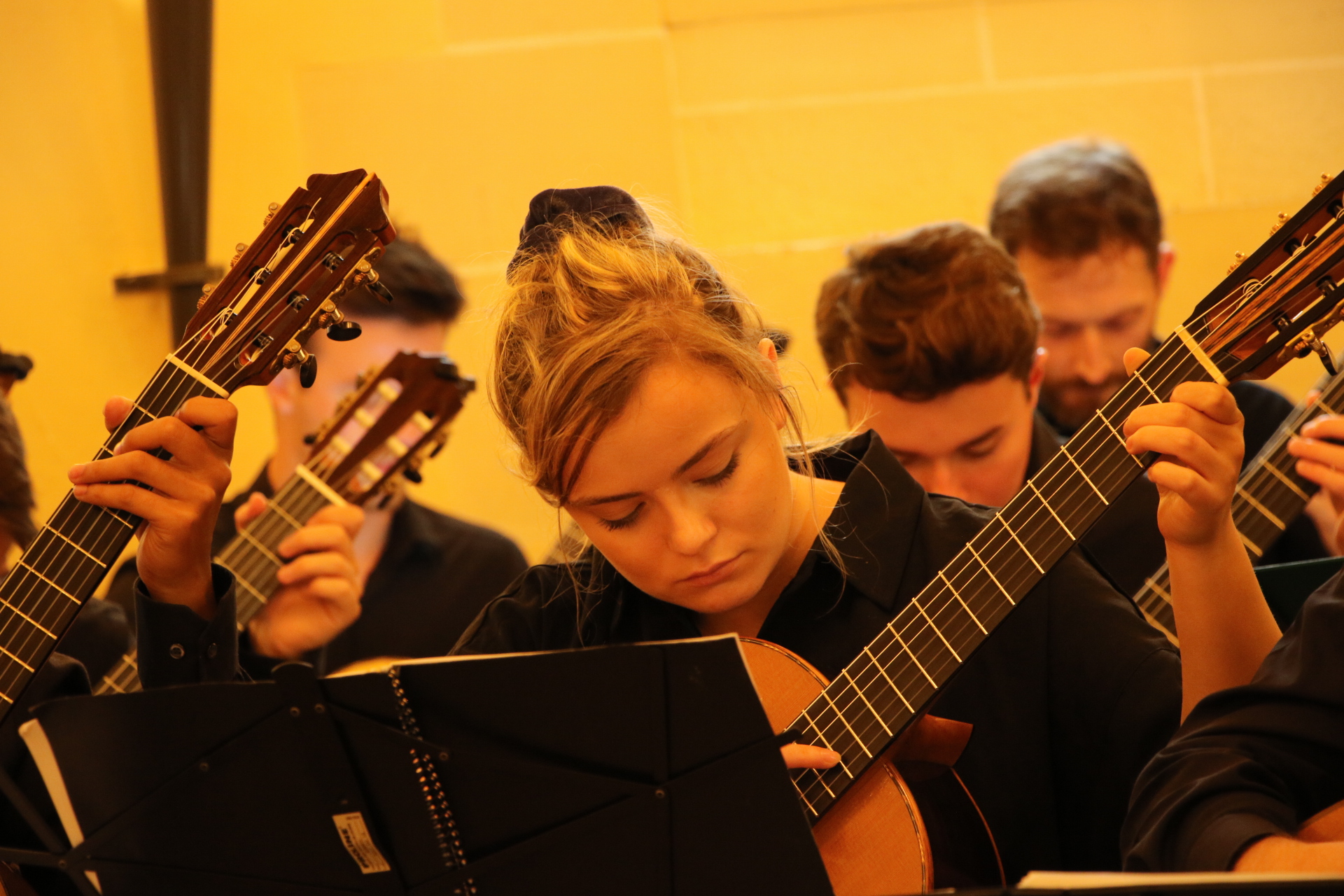 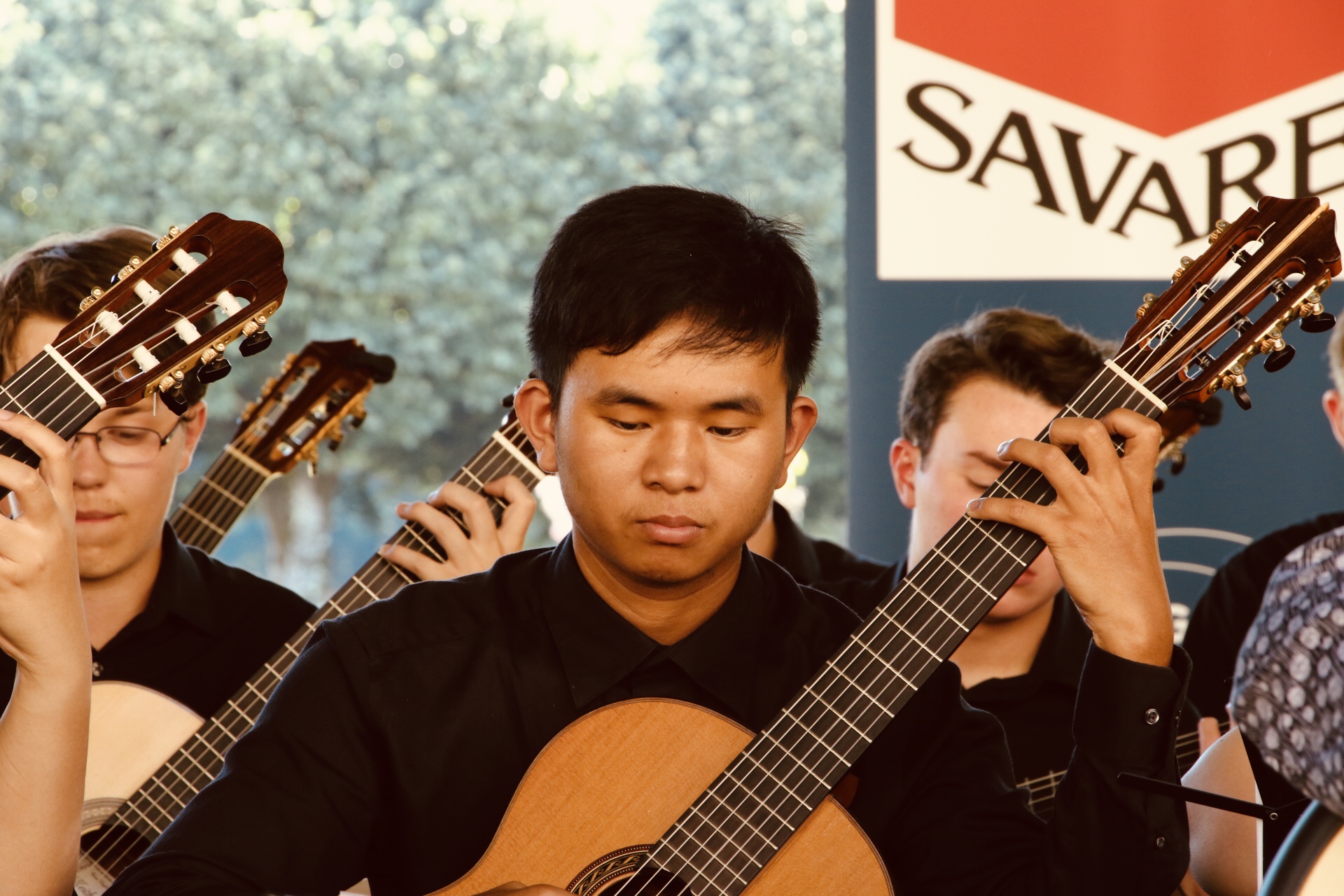 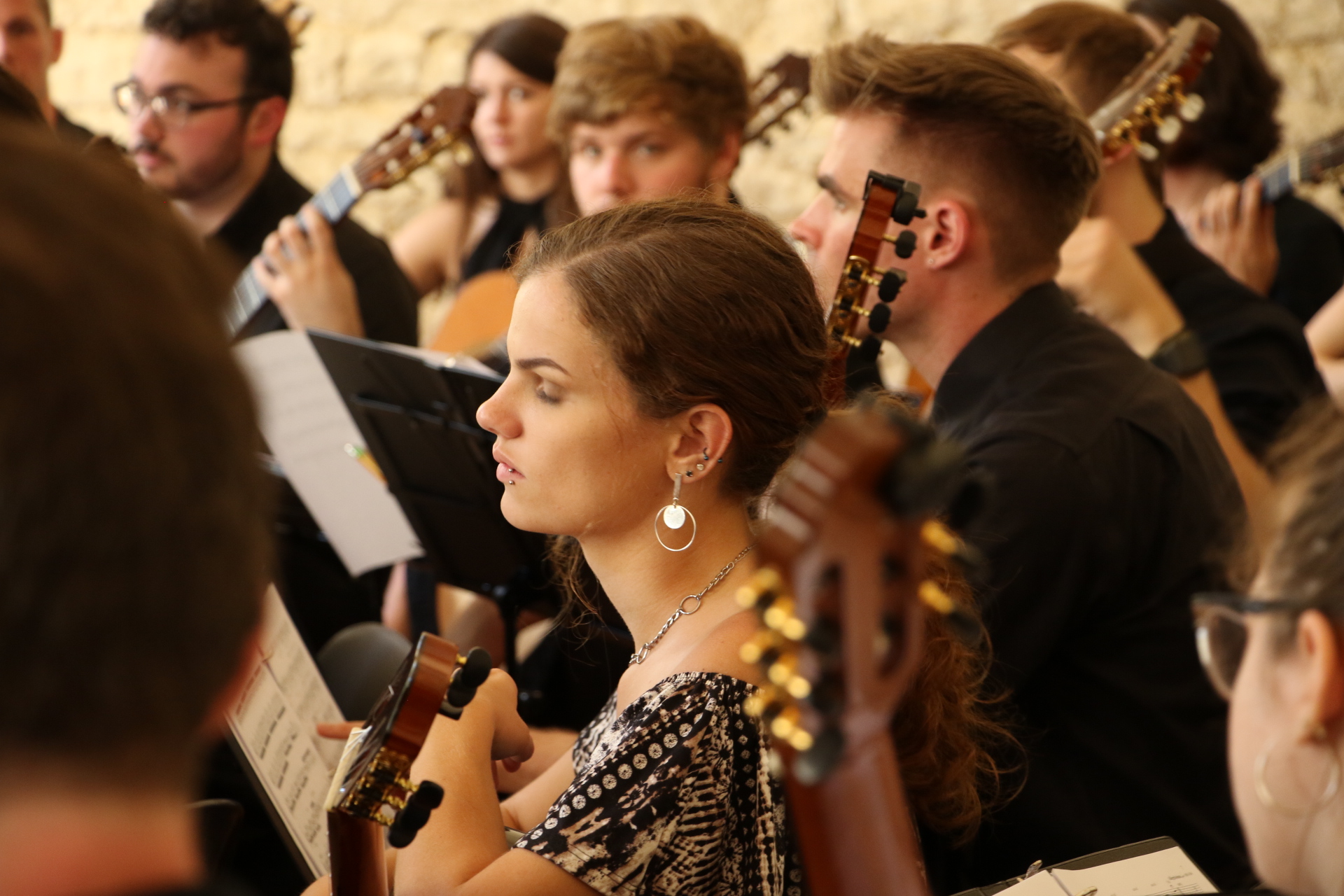 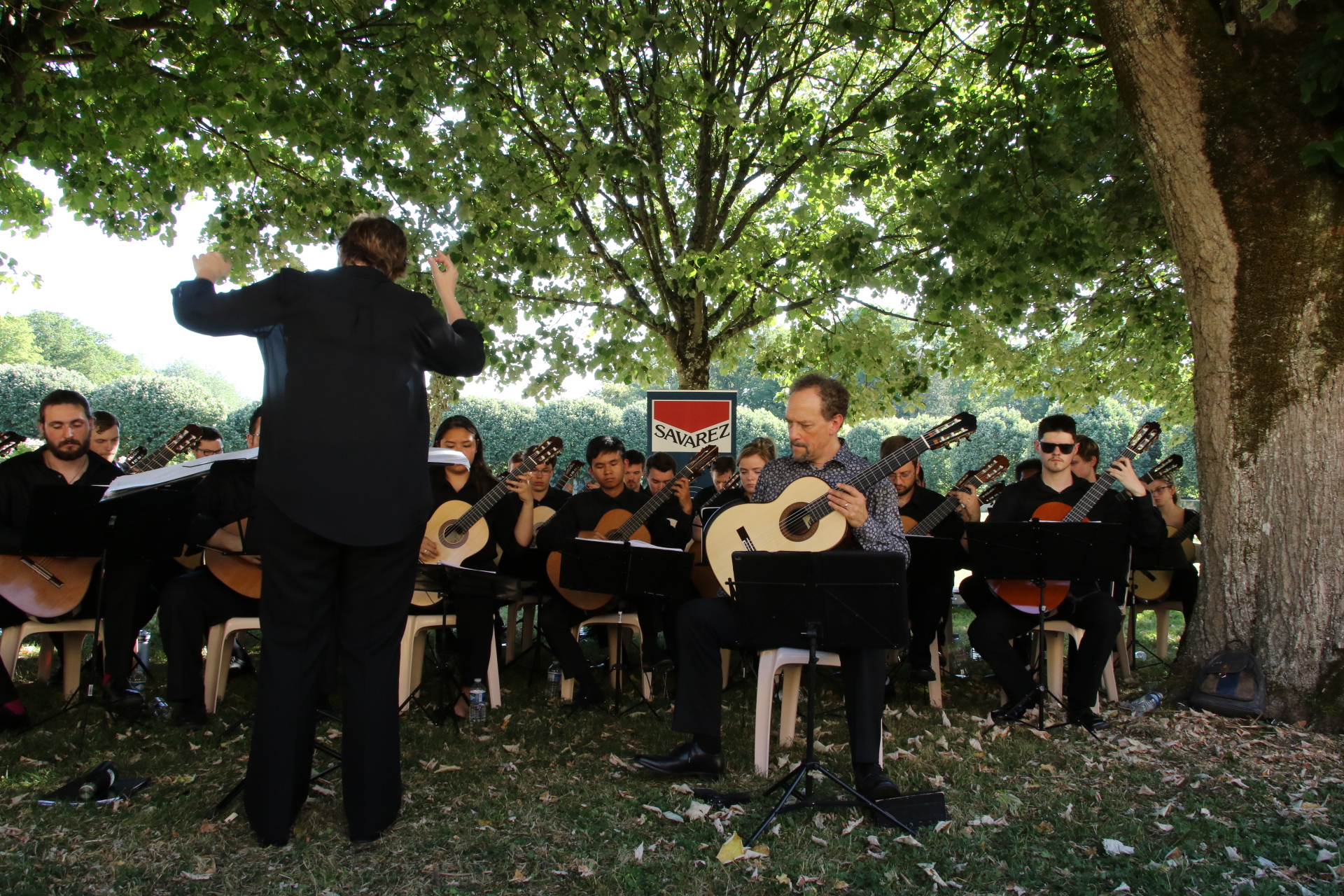 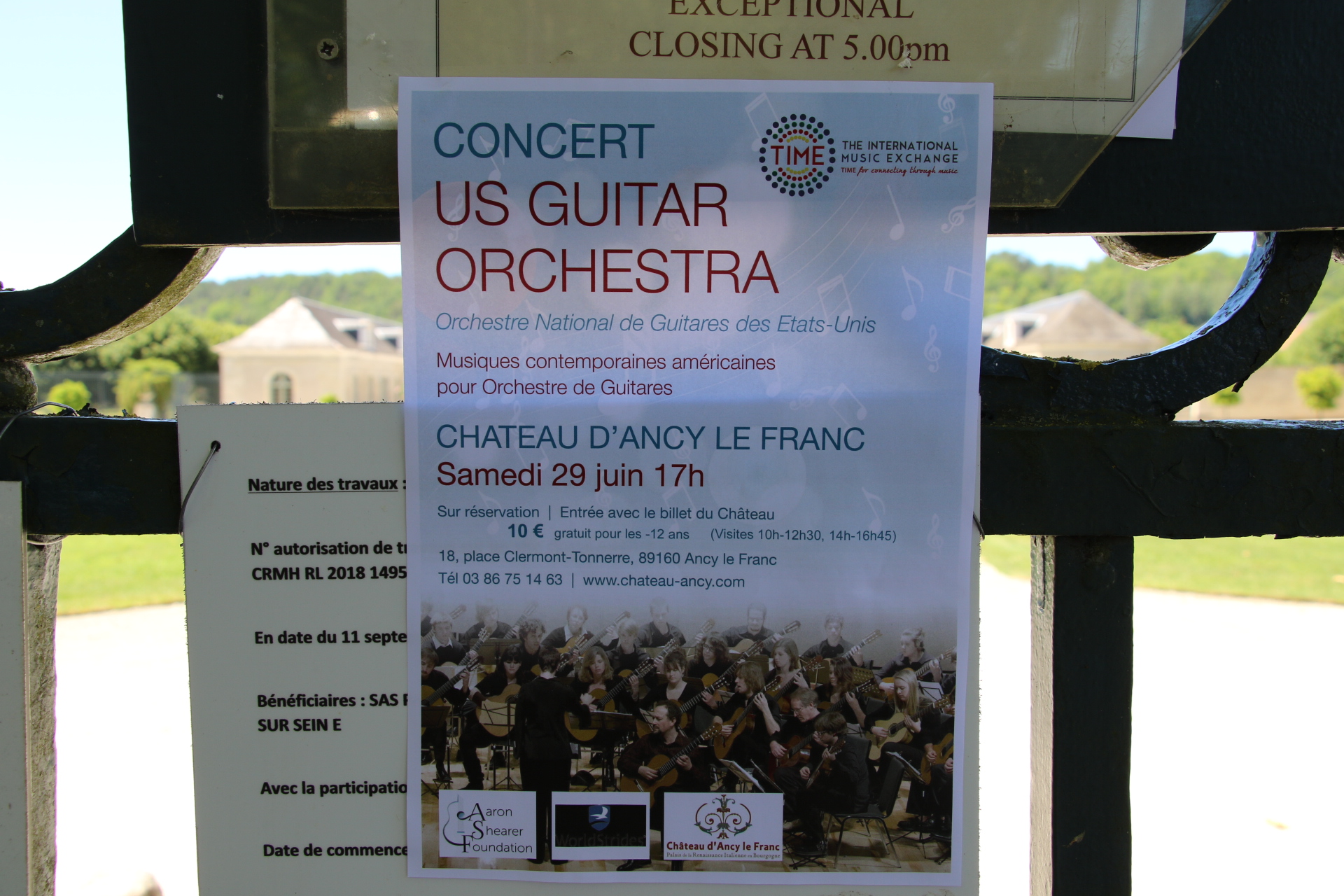 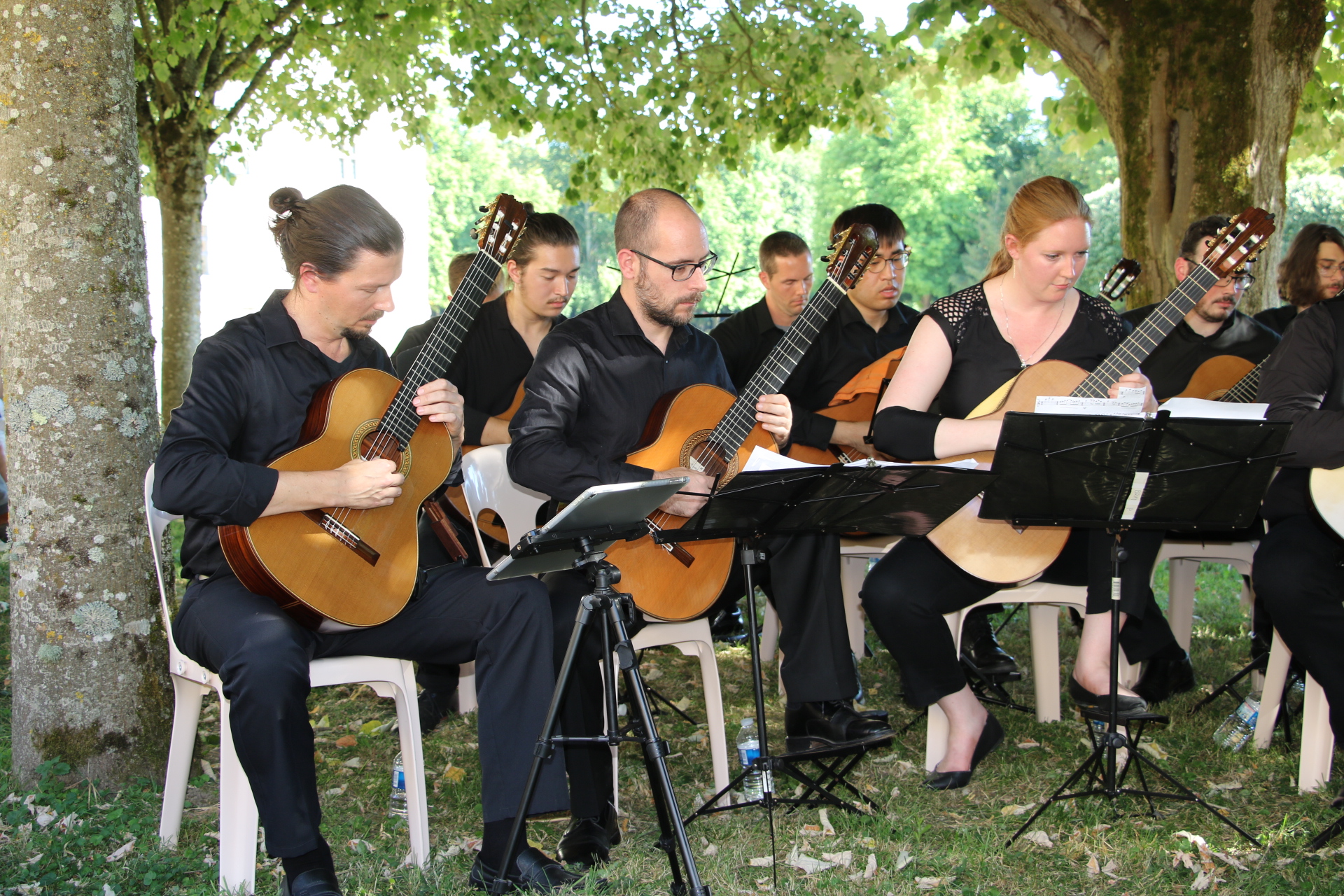 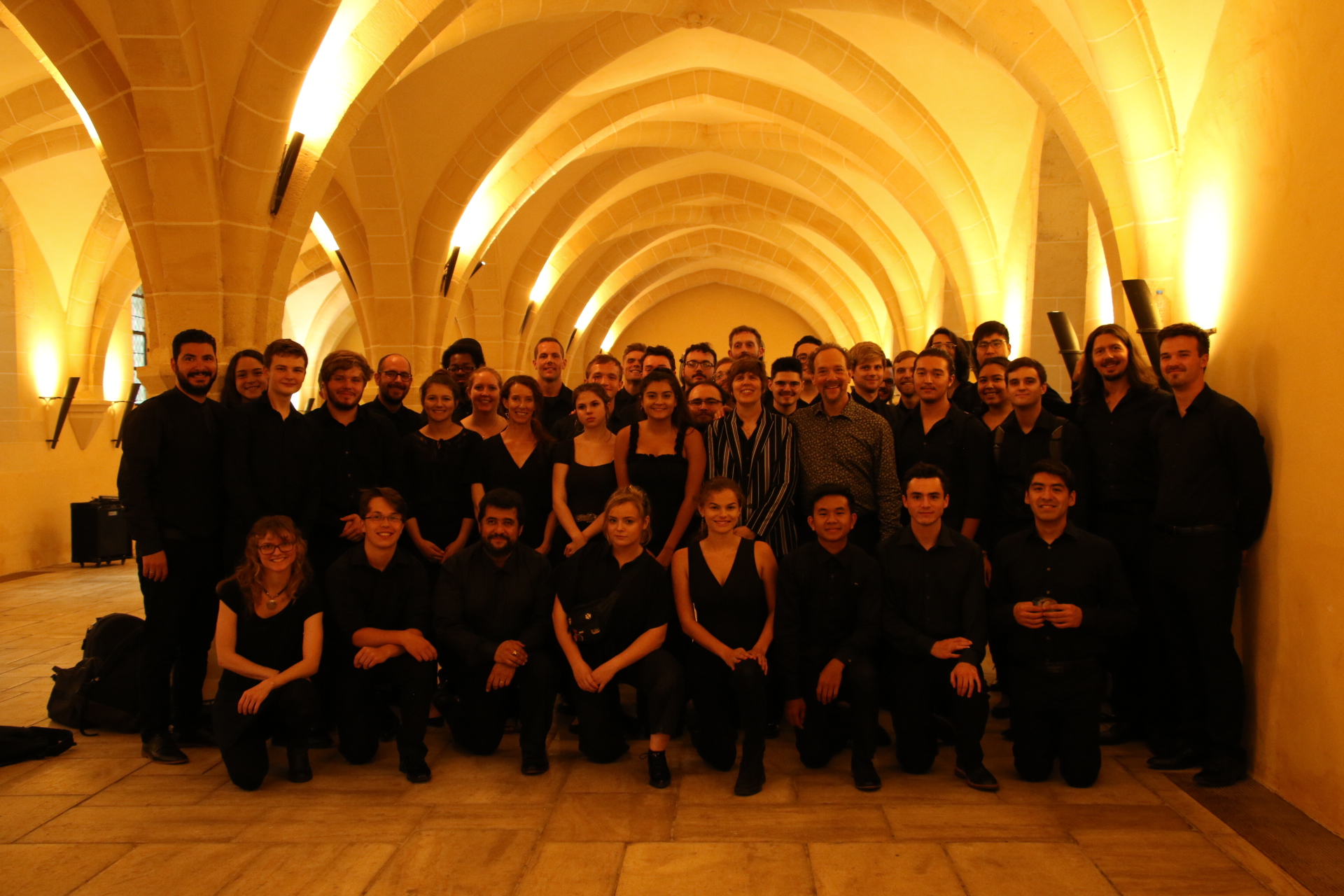 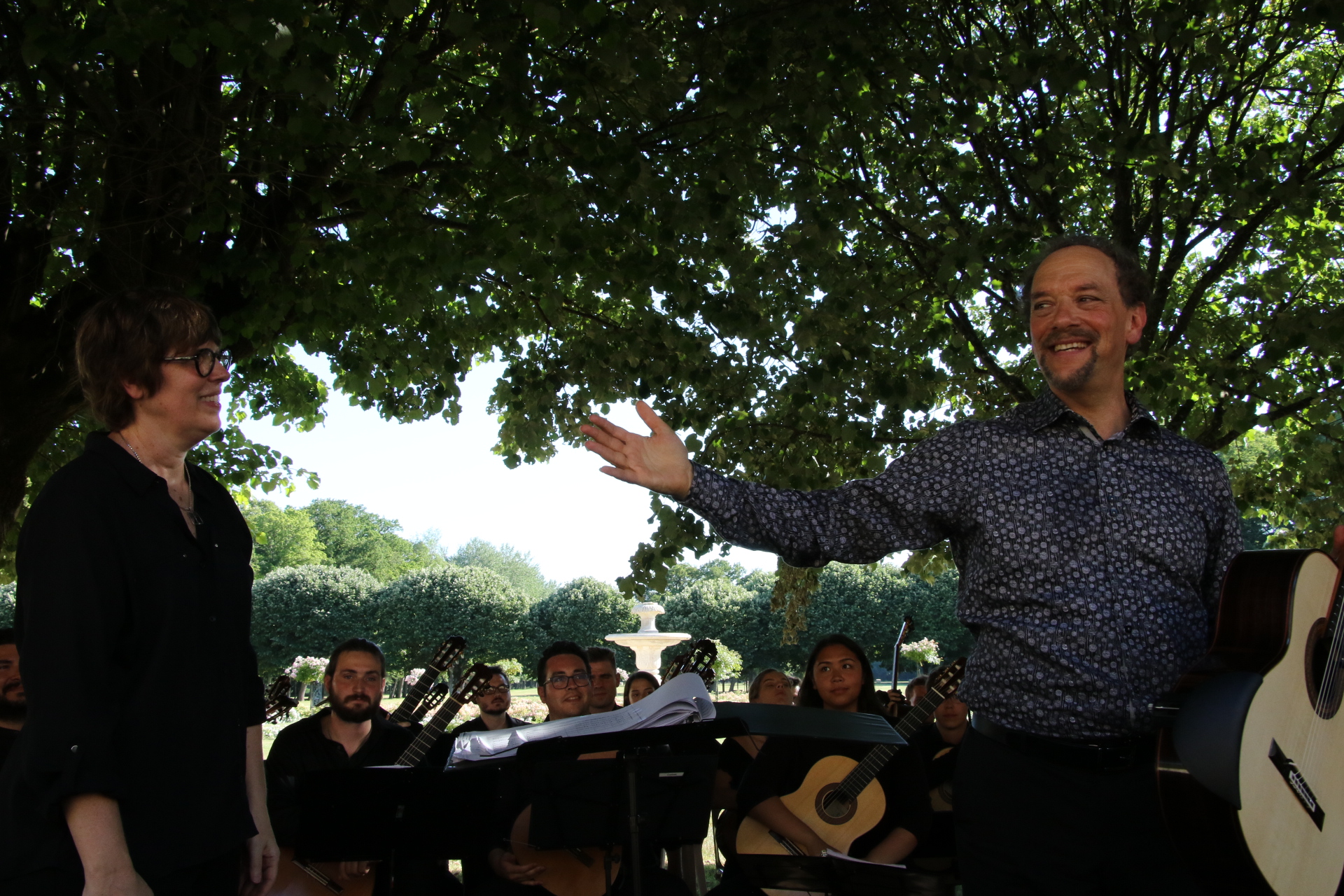 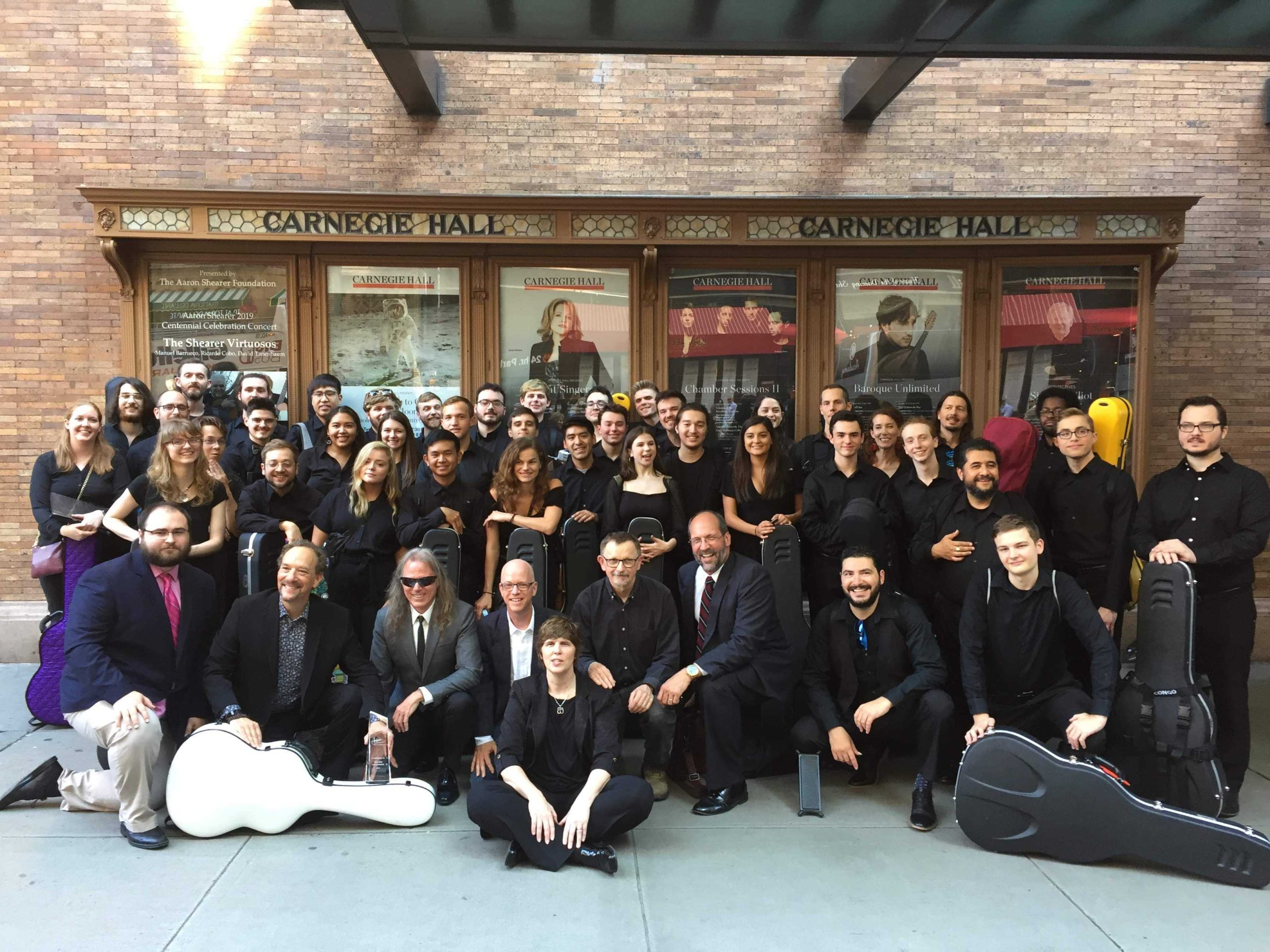 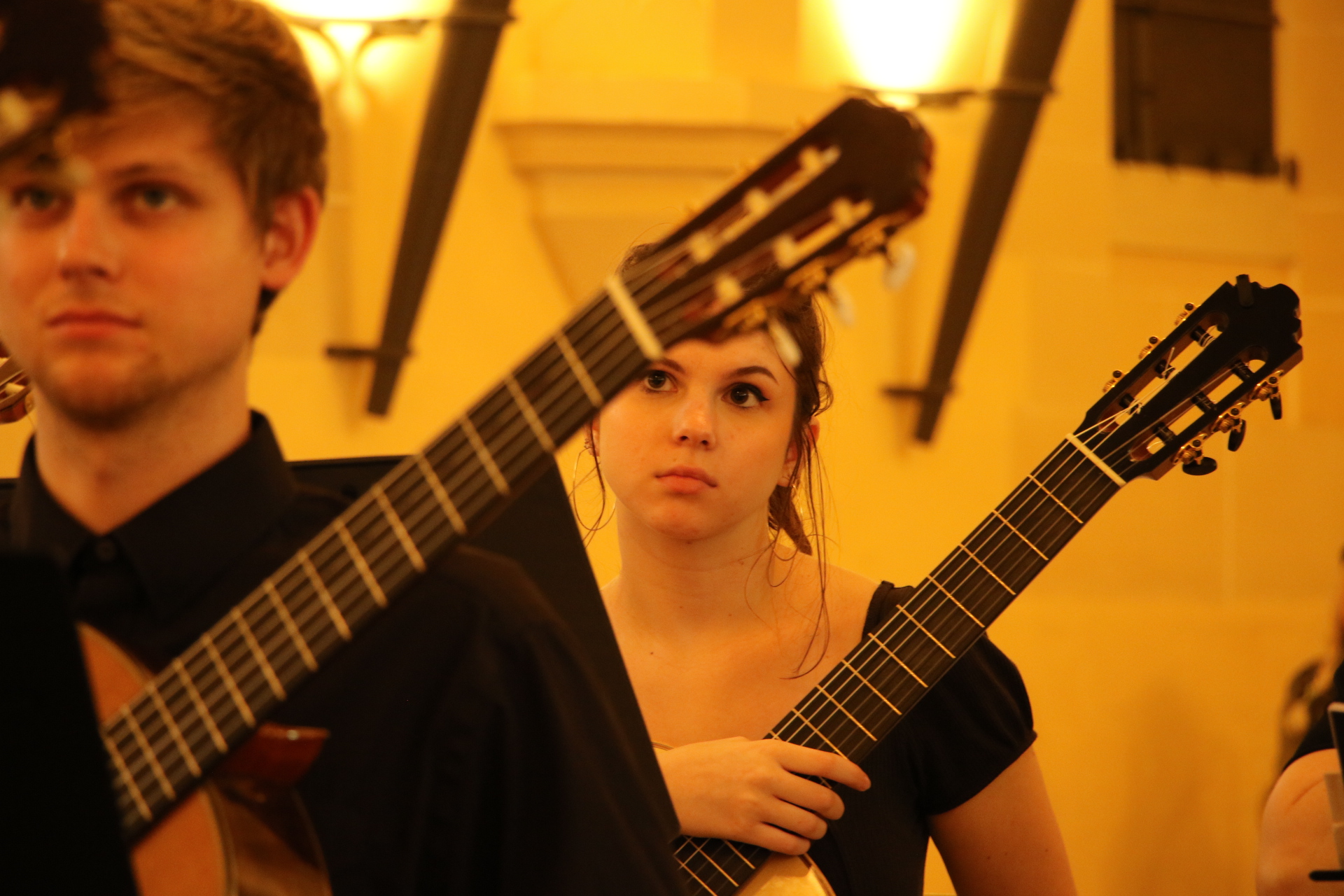 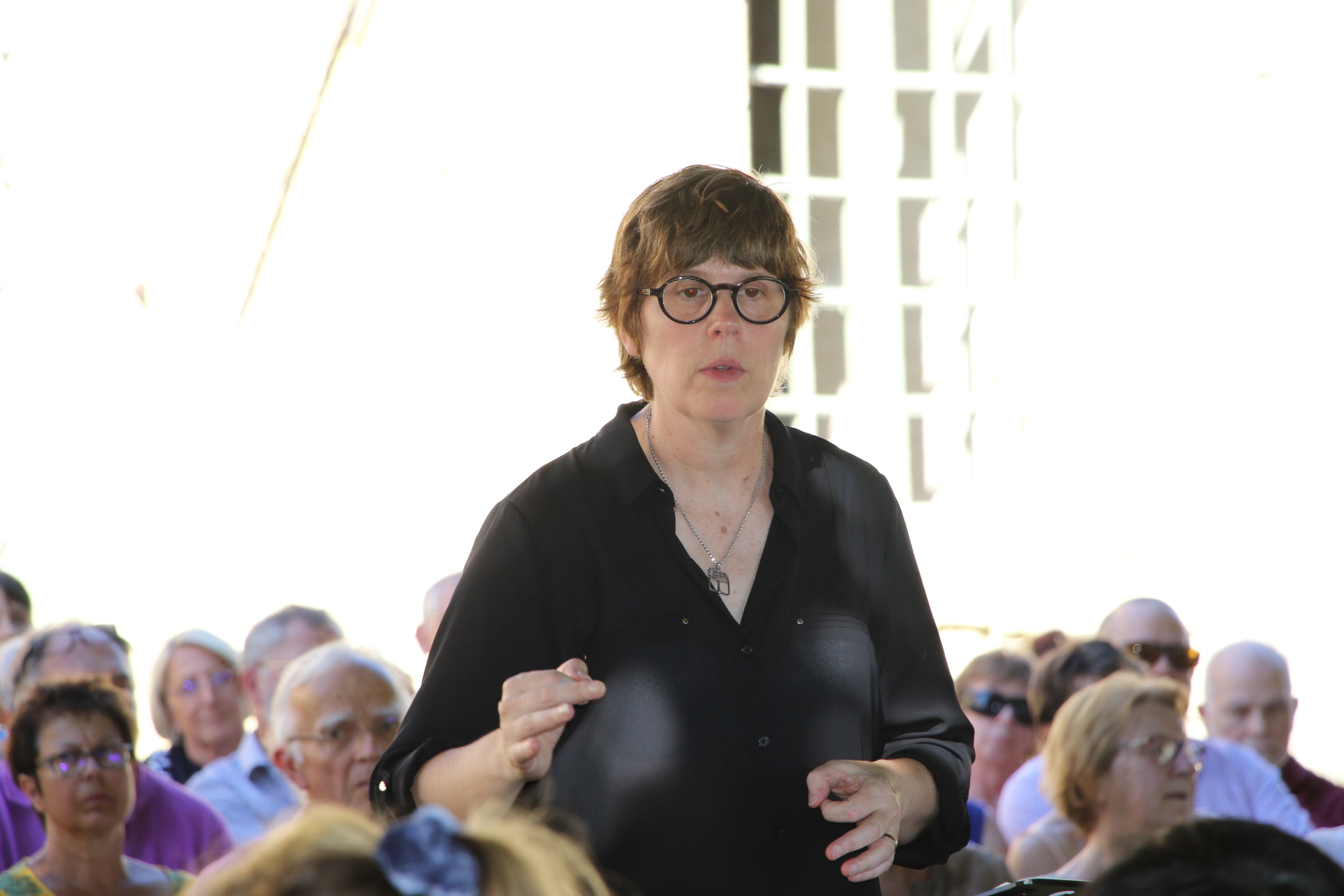 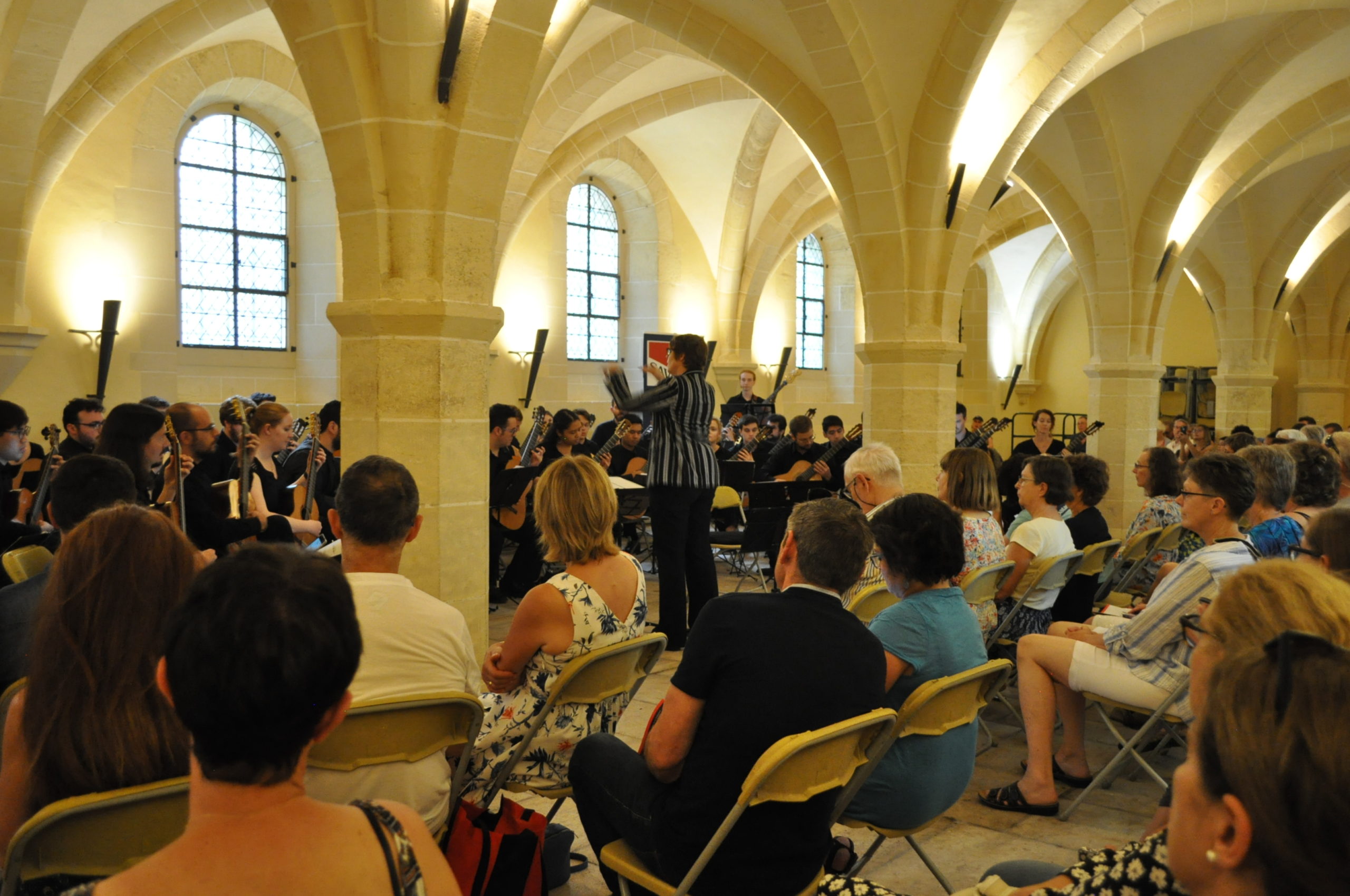 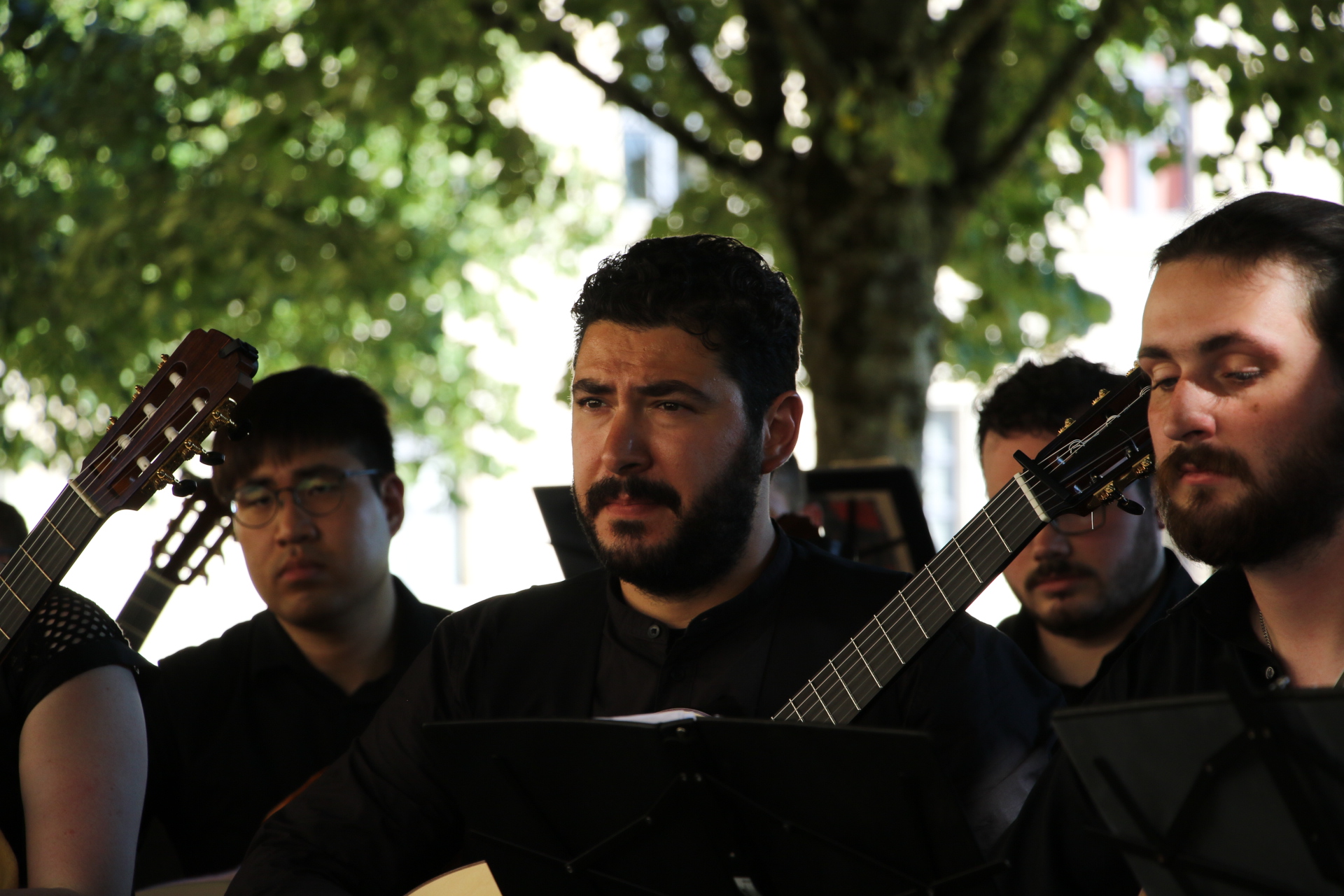 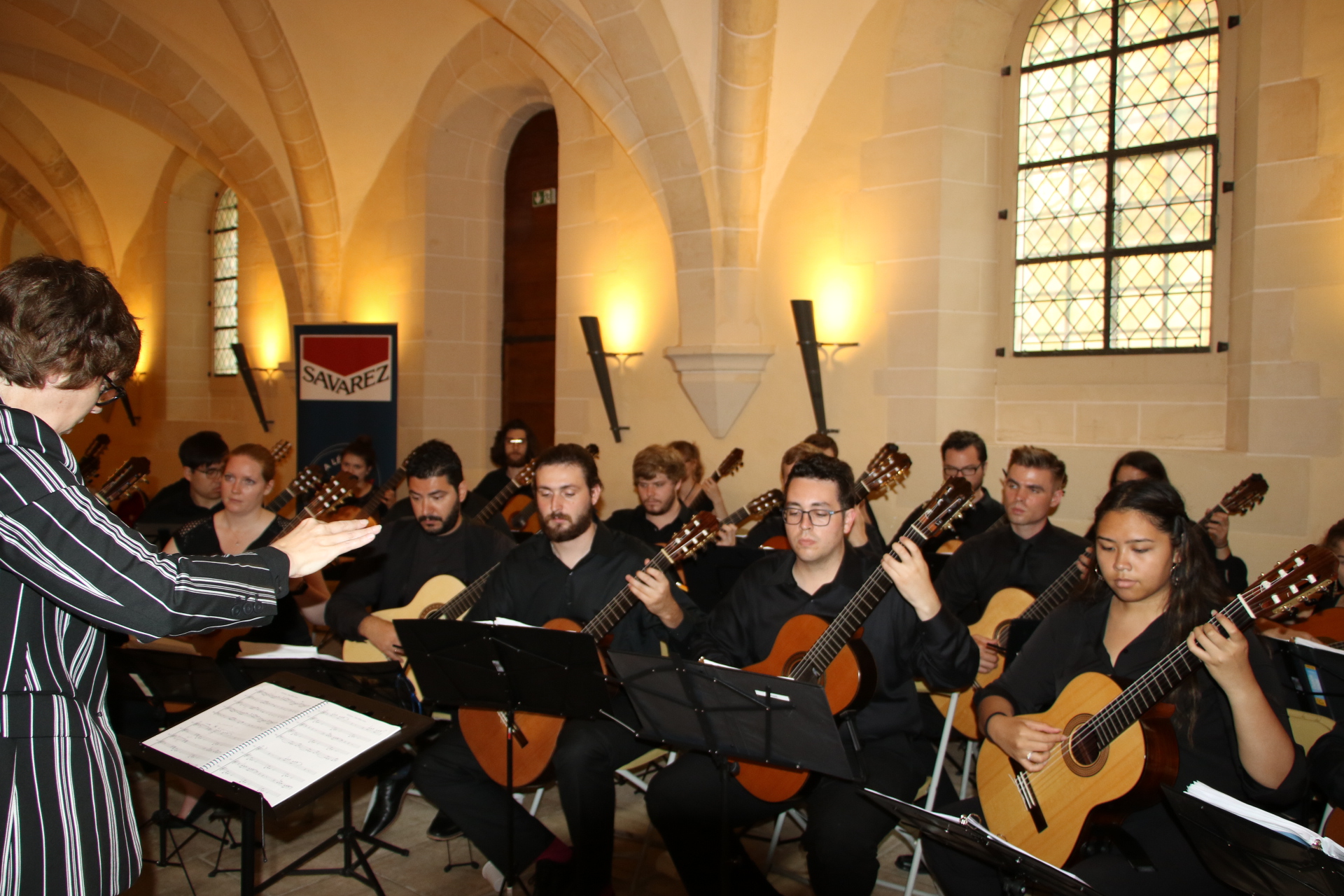